Today I'm discussing a strategy that I use in every single speech therapy session that I have with early language learners. Speech-language pathologists call it natural language modeling, or language expansion. I'm going to break down what these look and sound like, as well as why they're so helpful for kids working their way up the language ladder.

If you're a parent or caregiver to a child that's at least 1 year old, there's a good chance that you're focused on helping them grow their communication skills. Babies let us know what they want by crying, but as kids get older we look for them to learn new ways of communicating.

When to expect first words

Developmentally, children typically begin to swap out crying for gestures, like reaching with an open palm or pointing. Young toddlers might use gestures and vocalizations at the same time. Then, we look for first words to emerge after children have had practice imitating sounds during play or other interactions.

How to "model" words

To use natural language modeling, we want to consider what stage our early communicator is in. Why? Because we're going to work just one step above that.

If your child is currently gesturing without using words, then we want to model one single word to show them what they could or should say in that moment instead of relying on a gesture. For example, if your child is reaching for the counter where their cup of juice is sitting, you can model: "Juice."

If your early communicator is using single words, we're ready to show them how they can begin putting words together. Again, we're working just one step above what they're already doing on their own. So for example, if your child is playing with a car and saying "Go," you could model a two-word utterance for them like "Go car!" If they are playing with their baby doll, pretending to put it to sleep and saying "Night, night," you could model, "Night, night baby."

Another example is expanding a request. If your child is both reaching for juice and saying "Juice," you could model, "Juice, please" or "I want juice." If they imitate that expansion, you could model a phrase with three or four words, such as "I want apple juice."

Think of natural language modeling and expansions as minimally invasive procedures. We want to give children as little cues as possible to see what they can pick up naturally. Repetition is key for kids, so you might model two or three times before giving them the juice, or continue to model "Go car" throughout your playtime together.

What if my child doesn't imitate what I modeled?

If your child doesn't imitate the language you're modeling immediately, that's okay. You're still giving the nice, simple language models that will likely increase their comprehension and hopefully prepare them to try imitating the next time. Try not to get stuck repeating the model more than three times and insisting that they try it for themselves. If they still haven't after three attempts, they aren't likely to, and there's a good chance we may begin to cause some frustration.

Other opportunities to use this strategy

The beauty of natural language modeling and expansions is that they can be used in any part of the day and in any routine, such as getting ready for bed, eating a snack, or at playtime. So start trying it out with your early communicator today! 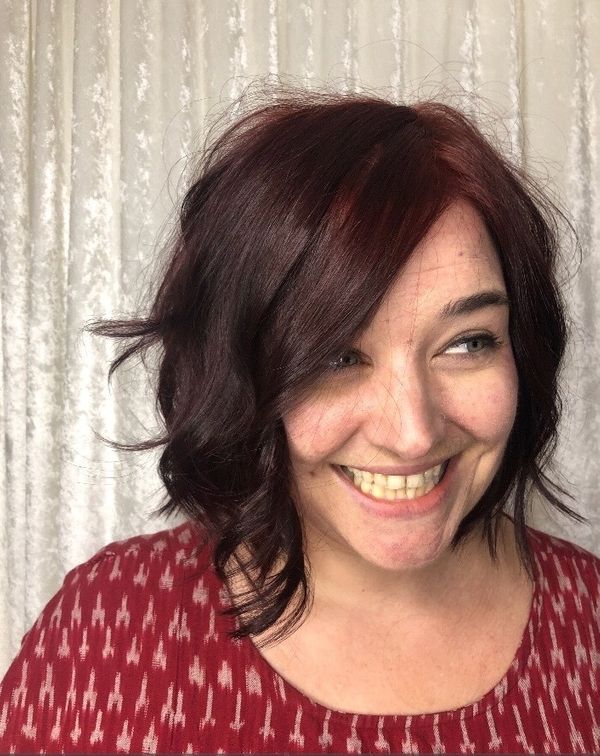 In our therapist spotlight series, we interview Expressable’s amazing team of speech-language pathologists. We’re honored to work with such a qualified and compassionate group of professionals that help people reach their communication goals everyday. 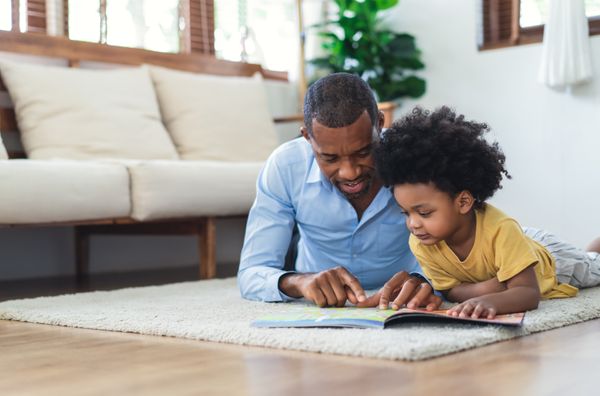 Learning to make inferences may seem simple, but it can actually be quite tricky for early language learners. In this post, we discuss simple exercises parents can use to practice inferences at home during everyday activities.