In our past articles, we covered important language milestones from 0-12 months and 12-24 months. The first several years of a child’s life are a time of rapid language learning, and the ages of 24-36 months are no exception!

To illustrate this point, look no further than the explosion of vocabulary that happens during this developmental stage. The vocabulary of a typically developing child at 24 months is usually 200-300 words. That number jumps to approximately 450 words by 30 months and 1,000 words by 36 months.

As you can imagine, the expectations on a child also increases. Kids at this age commonly use these words to communicate what they want and feel, and are also able to follow more complex directions. They’re able to sit and participate in more challenging activities and interact with their peers to start building social relationships.

Let’s dive in further and discuss what you should anticipate in this crucial stage of development.

Receptive language refers to how we attend to, process, and understand language. It is one of the most important building blocks of a child’s social and academic development. Between the ages of 2-3, you should notice the following:

Expressive language refers to how we use sounds and words to communicate our wants and needs. At 24 months, we anticipate a child is using mostly words to express themselves. Between the ages of 2-3, you should notice the following:

Other important milestones to monitor

Beyond speech and language, there are many other important developmental skills that are generally acquired during this stage.

For example, it’s common to see an increase in the development of a child’s play skills. Their play-based activities become more complex as they begin to participate in pretend play and increasingly use toys for their intended purpose. You might catch your toddler playing house, talking on a pretend telephone, or holding a conversation between themselves and their dolls. They should also be able to do more complex activities, such as completing puzzles, or engaging in sensory play, such as Play Doh or kinetic sand.

Toddlers are just learning how to communicate using language with their peers and family, and engaging your child in simple pretend play enables them to expand these foundational language and social skills. The joint attention that occurs when sharing an experience, such playing kitchen, also helps with skills like the ability to pay attention which is crucial in an academic setting. You can learn more about the importance of play for young children here:

Additionally, at this age children should also be exploring most foods and textures. Kids should be independently feeding themselves with a fork or spoon as well as using their pincer grasp (the ability to hold something between the thumb and first finger). They should begin to drink from an open cup or a straw and have eliminated the use of bottles and the pacifier. While they may have a strong preference for chicken nuggets and fries, they also will attempt new foods that are introduced and, after a few attempts, may accept those new foods into their diet.

While all children are different, here’s a general rule of thumb: By the age of 24 months, you should be able to understand about 50% of a child’s speech. That number should increase to about 75% by the time they reach their third birthday.

By the time children are 3 years old, they shouldn’t be saying “nana” when requesting a “banana.” Nor should they be omitting the last consonant of a word, such as “ca” for “cat.” During this year of development, they should also be stating “bottle” instead of reduplicating a syllable, such as “baba.”

Causes for concern - when professional help may be needed

As mentioned previously, sometimes children need extra help to develop their speech and language. Language skills built atop each other over time, much like a ladder. And when children don’t reach important communication milestones early on, they’re often at risk of falling behind. The earlier you can intervene, the more likely they are to reach their communication goals. Here’s some things to look for:

If you do feel your child is not meeting age-appropriate milestones or doesn’t seem to be speaking as much as their peers, don’t panic! What’s important is that you seek out the advice of a professional, such as your pediatrician and a qualified speech language pathologist.

Since the ages of 2-3 are such critical learning years, it’s important to provide kids with the support they need in order to express themselves and to fully communicate their wants and needs.

While it may be tempting to take the “wait and see” approach, research indicates that early intervention benefits kids both socially and academically as they grow older. By addressing these speech or language delays early, it can significantly reduce frustration for you and your child, and allow them to better learn and participate in the world around them. 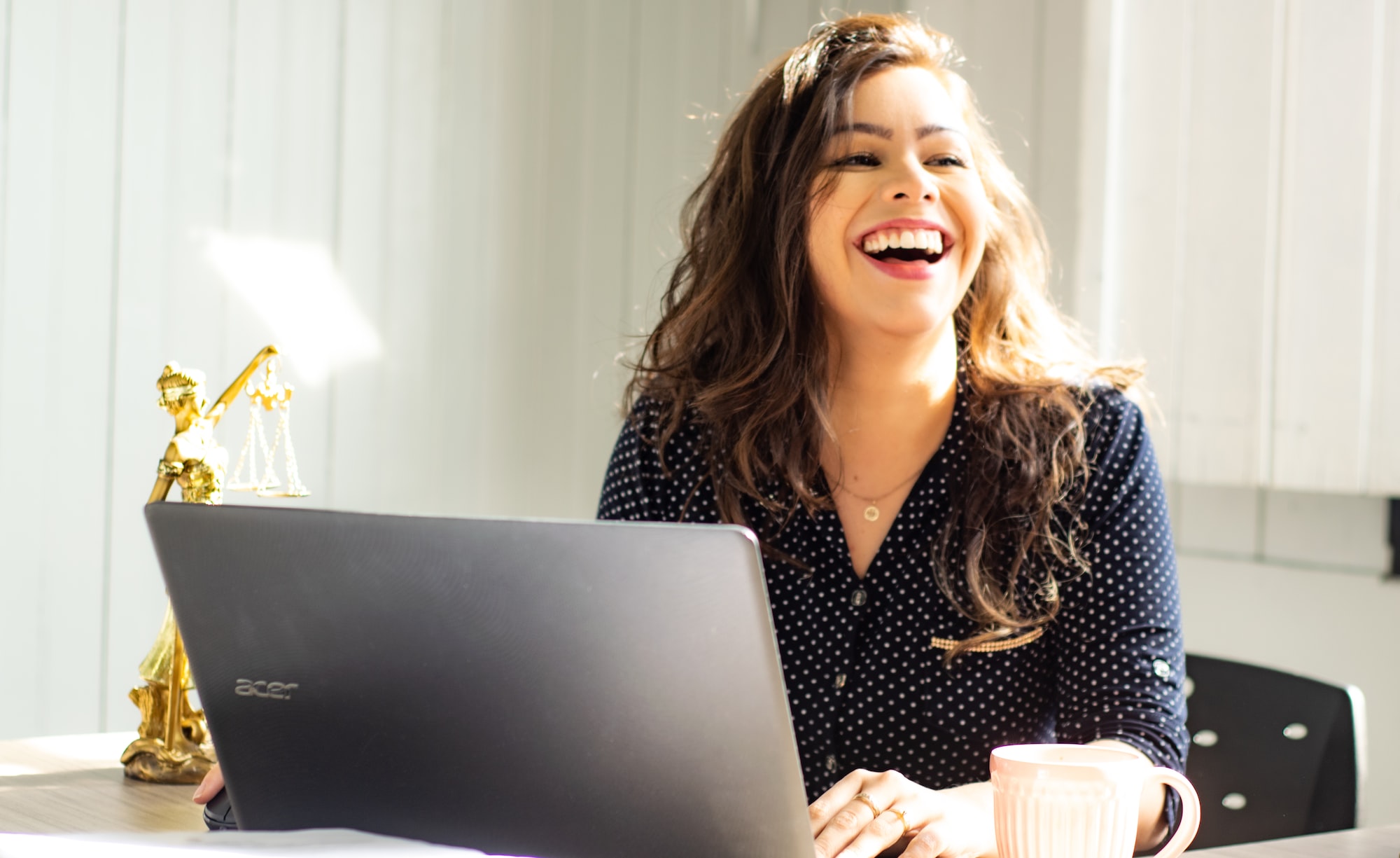 We compiled a list of everything you always wanted to know about speech-language pathologists, from what they treat and where they work, to their qualifications and more. 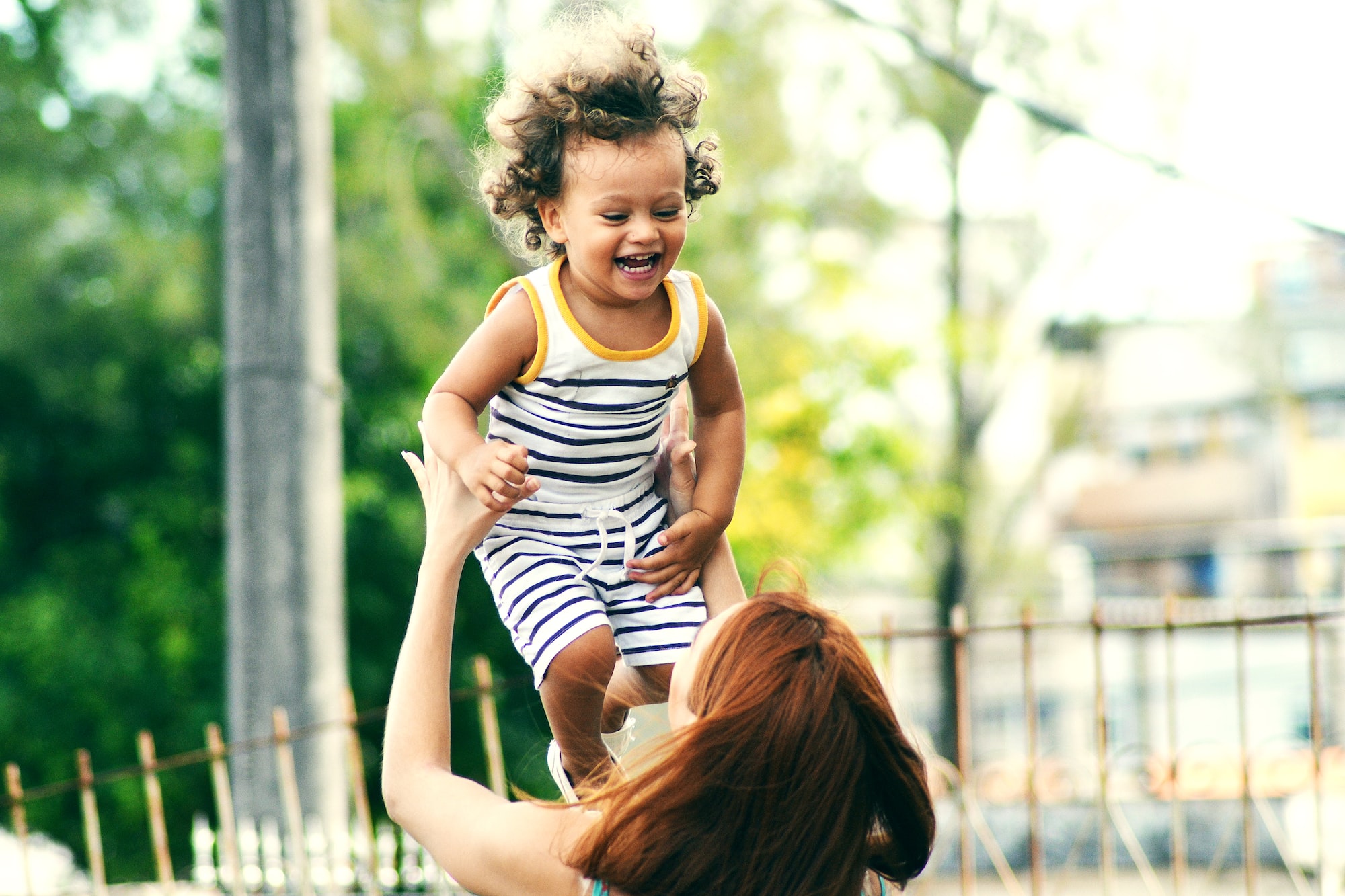 Some of the first studies have emerged that shed light into the potential impact of COVID-19 on early language learners. We dive into this research and discuss what it means for you and your child.