We all start communicating from day one - even if words aren’t yet being spoken.

An infant cries to indicate when they are hungry or tired. And who doesn’t love the sound of a baby’s belly laugh when they see a silly face?

The ages of 0 to 3 are crucial when it comes to speech and language development - and it’s not uncommon for delays to occur. This happens when children do not meet typical developmental milestones expected for their age.

When parents and caregivers suspect or notice their child struggling to reach communication milestones, a quick internet search can quickly lead to a possible case of Autism Spectrum Disorder (ASD).

There are lots of reasons for speech and language delays, and sometimes it’s hard to determine any sort of underlying cause. However, it’s important not to jump to conclusions. While speech delays, language delays, and learning differences are common amongst children with autism, just because children experience stumbles in their development does not mean they have autism.

In this article, we’re going to discuss key differences between communication delays caused by autism and those caused by speech-language disorders, as well as how to help your child receive the care and support they need.

What are typical communication milestones?

From the moment a child is born, they begin to communicate. Parents hold their breath until they hear that first scream from their newly born baby. Within the first three months, we expect a child to look at their caregivers, respond to their voices, smile in response to a person or their voice, and react to sound. They begin to coo and cry and we interpret these sounds to anticipate their needs.

Within 6-9 months, an infant can typically recognize familiar people, enjoys reciprocal play like a game of "peek-a-boo," and begins to imitate familiar sounds and actions. Additionally, this is the age that language starts to emerge through reduplicative babbling such as “mamama” and “bababa.”

Within 12-18 months, one of the most exciting milestones occurs: we begin to hear a few meaningful words, such as “cookie” or “ball.” At this age, children should also begin using greetings, such as “hi,” and “bye,” as well as one of every child’s favorite first words: “no.” They should be pointing to objects, vocalizing, and approximating words. By 18 months, a child should have approximately 50 words in their vocabulary bank that they're using frequently.

By the age of 2, rapid vocabulary expansion occurs, and they should be using between 250-300 words. Children should begin combining two words together to make a request, comment, and label things throughout the day. By age 3, children should start answering questions and carrying out 2-step unrelated requests, such as “first clean up your toys, and then go get your shoes.”

All of these exciting developmental milestones happens within the first few years of life!

What’s the difference between speech and language delays?

Before we talk about the unique characteristics of autism, let's first discuss the difference between speech and language delays. While they share similar features and are often used interchangeably, there are key distinctions every parent should know.

Speech refers to how children use sounds and words to express their needs, wants, and desires. Children who experience delayed speech still follow typical developmental patterns, but often at a slower rate than children of similar age.

For example, they may continue to struggle with hard-to-pronounce sounds that other children have mastered, such as the /r/, /s/, or /z/ sounds, making them harder to understand and their speech sound less mature.

On the other hand, a language delay doesn’t impact the physical act of “how” children produce sounds, but instead “what” they’re actually saying. In other words, children can often correctly pronounce sounds and words, but can’t use these words to form intelligible phrases or sentences. This is what’s referred to as an expressive language delay.  Additionally, a receptive language delay can impact a child’s ability to understand what others are saying. They often struggle to process information, learn the meaning of new vocabulary words, and comprehend verbal communication as well as written text.

Check out this informative guide to learn more about expressive and receptive language delays.

What are some differences between communication delays and autism spectrum disorder?

As mentioned, children with communication delays still follow the same progression as their peers, but often at a slower pace, taking longer to reach age-appropriate milestones.

However, these children are still highly motivated by social responses. They desire to be held, touched, and hugged by their parents, respond positively to attention, mimic the actions of people around them, and can become bored, upset, or lonely when left alone. In short, even if a child is experiencing a delay in speech or language acquisition, they’re still highly social creatures.

A lack of social communication or inability to form meaningful social relationships can be one of the hallmark features of autism. Children with autism often enjoy being left to pursue their own interests. They’re generally more interested in “things” than “people,” and rarely mimic the actions of others. They may also have a harder time using and understanding non-verbal communication, like smiling, gesturing, or facial expressions.

Children with autism may also not appear frustrated when they aren't understood. Instead, they might easily give up and go back to what they were doing unless it is for an object that is highly desired.  Many children also self-stimulate by staring at lights or mouthing objects, prefer repetitive actions such as lining cars on a shelf at eye level and observing the wheels roll back and forth, and often do not respond to their name.

Other communication-related signs of autism

Some other signs of autism that are not typically found with a speech or language delay include:

What to do if you suspect a communication delay or autism

What should a parent or caregiver do if they notice some of these signs in their child? The first step would be to discuss your child’s behaviors with a developmental pediatrician or pediatric neurologist. In many cases, you may receive a referral to a certified speech-language pathologist, who plays a key role in your child’s individualized treatment plan.

Early intervention with speech therapy is key to helping any child with a speech or language delay, regardless of their diagnosis. Clinical research has consistently indicated that early intervention is crucial to helping a child catch up to their peers and better express themselves.

If your child is diagnosed with autism, your pediatrician may also recommend speech therapy as part of your child's treatment plan. Speech therapy can help people with autism improve both their verbal and nonverbal communication skills, understand body language, ask and answer questions, develop conversational skills, use correct grammar, better function in day-to-day life, and so much more.

Speech therapy is much more than just working on speech sounds; it is about developing emerging language, often through play. Kids learn through play - it can be the simplest activities, such as blowing bubbles, that lead to increased communication and the use of new words. Turn-taking, joint attention and sharing experiences not only leads to increased communication of wants and needs, but helps to develop crucial skills that set kids up for greater success academically and throughout their lives.

While any sort of diagnosis can be daunting, whether it be speech delay, language delay, or autism, there are resources available to families to help navigate this path to using language through play-based speech and language therapy. Your therapist should use a parent-coaching model to develop strategies to elicit language through play. This has proven to be an effective method to not only work on increasing vocabulary but also strengthening that bond between the family that enables a child to use those words to express themselves. 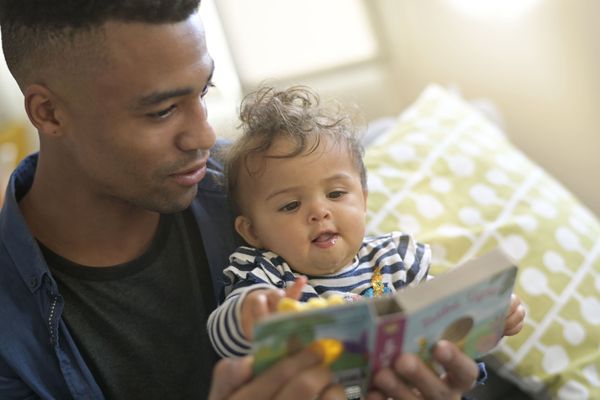 In this article we cover what online speech therapy looks like for toddlers, and why parent coaching and involvement is critical to your child’s communication success. 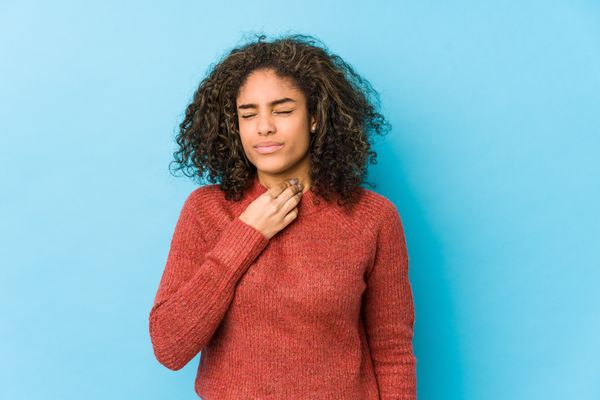 We've all stressed, strained, or overused our voice. And while it naturally comes back after a day or two - what if it doesn't? In this post, we explore the causes of functional voice disorders, how they can be treated, and tips to maintain your vocal health.