As young children, part of our development process is learning how to say words correctly. These speech skills develop over time as we learn to talk. Some sounds come easily, like the letters /p/, /m/, and /w/. Others are more difficult, such as /z/, /sh/, and /th/.

By the age of five, most children can pronounce almost all types of speech sounds. When a child struggles to say words or sounds correctly, this can be a telltale sign of a speech sound disorder.

What is a speech sound disorder?

Children who are not able to pronounce certain sounds or words by an expected age may have a speech sound disorder. Speech sound production requires both the knowledge of a speech sound, as well as the ability to coordinate the jaw, tongue, and lips with breathing and vocalizing in order to produce the desired sound. It's often difficult to understand someone with a speech sound disorder and, in many cases, it can affect a person’s social, academic, and professional development.

Articulation disorders: This is the inability to form legible words past a certain age. Word sounds may be distorted, added, dropped, or swapped altogether. According to Stanford Children’s Health, some common signs of an articulation disorder can include:

While all children develop at different speeds, there are certain sounds they should be able to make by certain ages. According to the American Speech-Language-Hearing Association (ASHA), the chart below shows the ages when most English-speaking children should develop certain sounds.

It’s important to realize that adults, too, can struggle with speech sound disorders. Some adults have problems that were started as a child and never properly treated, causing them to persist overtime. Others may have been the development of a stroke or traumatic brain injury.

Note: Having an accent is not a speech sound disorder. While the mispronunciation of certain sounds and words can sound like a speech problem, it may simply be a result of an accent.

What causes a speech sound disorder?

It can be hard to determine the root cause of a speech sound disorder, and there can be several factors involved. Unfortunately, in many cases there is no known cause. It other cases, speech sound errors may be caused by:

Apraxia and dysarthria are two other conditions that can cause speech problems. In childhood apraxia of speech, the brain has trouble sending signals to the speech muscles, like the lips, tongue, and throat, which can affect how and when they move. With dysarthria, the speech muscles may be weak and unable to produce certain sounds.

How are speech sound disorders diagnosed?

As with any condition, you should contact your physician if you suspect signs of a speech sound disorder. Mostly likely they will start by checking your child’s hearing. Many children with hearing loss are unable to properly listen to the words and sounds they make.

If your children’s healthcare provider rules out hearing loss, you should speak with a certified speech-language pathologist. By watching and listening to your child, they can determine whether or not he or she has a speech sound disorder.

As with any speech or language disorder, earlier interventions often lead to better outcomes. This is why it’s important to get your child seen by a speech-language pathologist sooner than later. The speech therapist will work with you and your child to:

How can teletherapy help with speech sound disorders?

As mentioned above, working with a speech-language pathologist can help diagnose and treat speech sound disorders. If your healthcare provider recommends speech therapy, working with an online speech therapist can provide several advantages over more traditional in-practice settings. 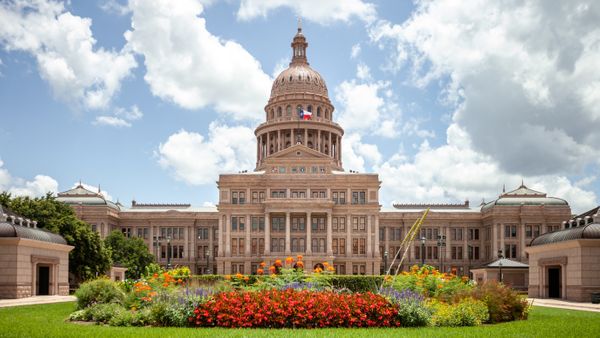 The top five reasons online speech therapy is a great option if you live in the Lone Star state. 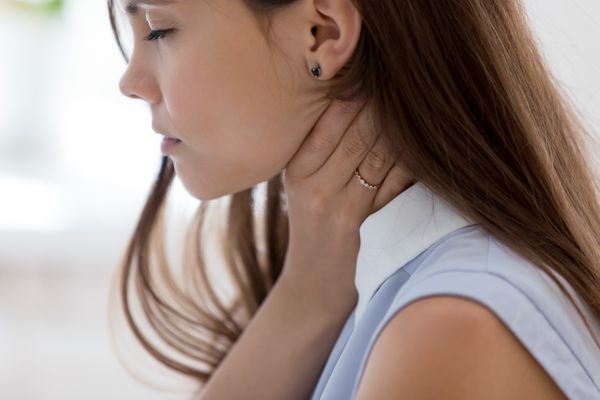 Voice disorders are caused by a variety of reasons and affect the ability to speak normally. While many speech disorders are benign and short-term, others can be more severe and affect your day-to-day life.