Receiving a diagnosis of Parkinson's disease can feel devastating, but you can still lead a full, active, and positive life with this condition. Since 1817, when it was introduced to the world by an English physician named James Parkinson, we’ve made leaps and bounds in discovering treatments and interventions for people with Parkinson’s.

Science still has some way to go, especially in solving the mysteries of what causes Parkinson’s and how we can cure it. But this Parkinson’s Awareness Month, we want to focus on advances in treatment, and one prime example is speech therapy. Speech therapists can help people with Parkinson’s effectively manage problems related to speaking, cognitive skills, and swallowing. And being able to communicate and stay connected with others is one way to keep living life to the fullest.

What is Parkinson’s disease?

Parkinson’s is a disorder affecting movement. Its symptoms usually begin gradually and worsen over time. Parkinson’s is characterized by symptoms such as:

How does Parkinson’s affect speech?

Some of the motor symptoms connected to Parkinson’s, such as limited facial expressions, overall slowed movement, and stooped posture, make it difficult to speak clearly and loudly enough to be heard and understood by others. People with Parkinson's often speak very quietly and in a monotone-sounding voice, so it can be tough to convey much emotion. They may sound breathy or hoarse, or they may slur their words and mumble. Many people with Parkinson's speak very slowly.

The cognitive impairments connected to Parkinson's also affect clear speech production–for example, struggling to find the right words. Many people with Parkinson's have reported that these challenges make it extremely difficult to speak with family, friends, and colleagues. They often decide to limit social interactions because of this.

How speech therapy can help people with Parkinson's communicate

While there are medications to help with Parkinson's symptoms, speech therapy is by far one of the most effective interventions. One speech therapy treatment that has gained a lot of traction over the years is the Lee Silverman Voice Treatment (LSVT) LOUD. The goal of LSVT LOUD is to train patients with Parkinson’s to speak louder, at a normal intensity, while keeping a good voice quality.

This intervention is conducted by a speech-language pathologist who provides exercises and strategies to improve the volume and overall clarity of one’s speech. Multiple studies have shown the effectiveness of LSVT LOUD. Not only does it improve the ability to speak, it helps lessen the social isolation that might result from communication challenges.

Tips to improve communication when you have Parkinson's disease

If you or a loved one is having communication problems, these strategies can be helpful:

How does Parkinson’s affect swallowing?

In order to diagnose a swallowing problem, a doctor will perform a modified barium swallow study (MBSS). This X-ray will indicate where the swallowing problem is and whether liquids and food are “going down the wrong pipe.” If so, the person may be at risk of aspiration–when food or liquids go into your windpipe (trachea) and into your lungs. Over time, this can lead to aspiration pneumonia, which is extremely serious and requires hospitalization.

Caregivers, family, and friends can help individuals with Parkinson’s in the following ways:

When someone has voice or swallowing challenges, it’s important to be prepared for an emergency, should one arise:

Parkinson’s is not a fatal disease. The most important thing you can do is manage the symptoms. Speech therapy is a proven intervention for many with Parkinson’s, and with the right interventions and care, it is possible to have a long, high-quality life with this condition. 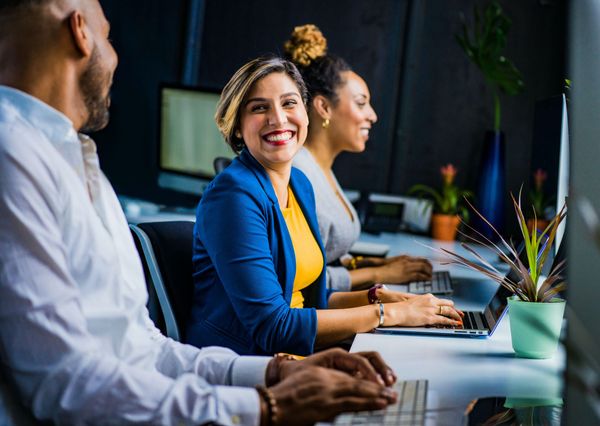 Accents make us who we are. But some people who speak English as a second language, or have a regional accent, may choose to modify how they sound. Speech therapy can help you communicate more clearly and easily with others. 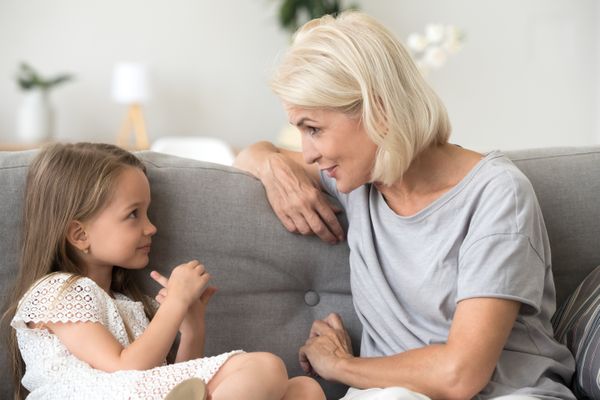 If your child struggles with certain speech sounds, they may have a speech sound disorder. Learn more about the different types and when to reach out for a speech therapy evaluation.