Broadly speaking, there are two types of speech sound disorders: functional and organic.

Functional speech sound disorders can further be broken down into articulation disorders and phonological disorders. Below we've defined each of these disorders and describe some of the key differences.

The Difference Between Articulation and Functional Disorders

An articulation disorder is a difficulty at a phonetic/motoric level. They have trouble making the individual speech sounds. A phonological disorder is difficult at the phonemic level (in their brain). They can say sounds correctly, but struggle to form them into words.

Distinguishing between articulation and phonological disorders is not always easy. However, a proper diagnosis is extremely important as it will largely determine a person’s treatment plan. Therefore, if you suspect your child has a speech sound disorder, it’s imperative that you receive an evaluation from a certified speech-language pathologist (SLP), more commonly referred to as a speech therapist.

With organic speech sound disorders, there is often a known cause. These fall into several categories.

Next Steps if Your Child May Have a Speech Sound Disorder

As mentioned above, identifying the difference between speech sound disorders can is difficult for an untrained eye. This is why assessment and diagnosis by a certified speech-language pathologist (SLP), more commonly referred to as a speech therapist, is so important. Speech sound disorders can be effectively treated, and research has shown that earlier interventions lead to better outcomes.

Educating yourself on speech delays is one of the most important things a parent or guardian can do to help their child. Be sure to check out our other posts for more information on speech delays. 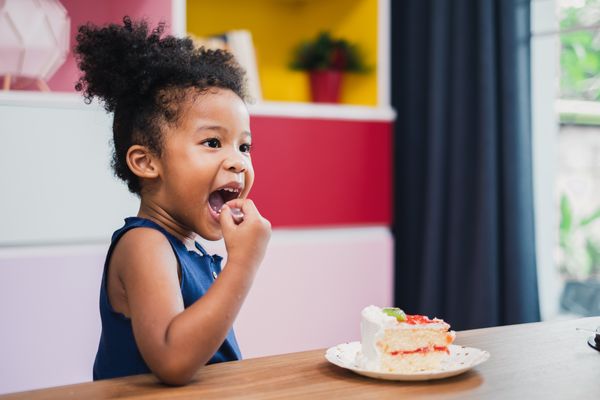 In this video, I walk through a helpful technique parents can use with their children at home to increase speech and language development.

We've highlighted some activities and exercises parents can use at home to improve their child's speech delay and help them reach their communication milestones.