When children are learning to talk, errors in their speech production are very common. Maybe your child is experiencing a lisp, or a stutter, or they’re mispronouncing certain sounds, syllables or words. As a parent or caregiver, it can be very tempting to regard these speech problems as cute or endearing. After all, hearing your little kiddo say “nana” instead of “banana,” or “oos” instead of “juice” is kind of adorable… until it’s not anymore.

While many children will “outgrow” their speech problems overtime, others do not. These speech issues can persist into adulthood, affecting your child’s intelligibility, academic achievement, confidence and self-esteem, and their ability to effectively express their thoughts, feelings, and opinions.

What’s “cute” at age three can be worrisome at age five. This is compounded by the fact that our speech patterns become more ingrained and habitual overtime, meaning that as children get older they’re generally harder to correct.

Even if these issues can seem harmless in your child’s early years, parents and caregivers should stay proactive and closely monitor their child’s progress and development overtime. If you notice your child struggling to reach speech and language milestones appropriate for their age, it’s important to seek professional help.

Children can experience a full range of communication challenges as they develop their language abilities. Below are a few common disorders that routinely get brushed off as “cute” or “charming.” These deserve close attention because of their probability to persist, linger, or worsen as children enter their school years.

When to Seek Professional Help

No two children are the same, and everyone’s developmental timeline happens at their own pace. Some children that experience momentarily speech delays will be talking a mile a minute within the next few months. Others that show exceptional progress early on can suddenly experience a bump in the road.

What’s important is not to ignore or brush off these issues. Even common speech errors that may seem harmless to the untrained ear can be signs of a larger, more serious problem. In other words, what’s cute today may not be cute tomorrow.

As mentioned, the longer incorrect speech pattern persists, generally the more difficult they might be to correct. If you notice that your child is struggling to effectively communicate, is unintelligible to unfamiliar listeners, has lingering speech errors, or is lagging behind other children their own age, it’s recommended that you consult your doctor. In many cases, your doctor will refer you to a speech-language pathologist, which is a communication specialist that is trained to evaluate, diagnose, and treat speech and language problems. The sooner you can intervene with professional help, the more progress your child will make towards improving their speech abilities. 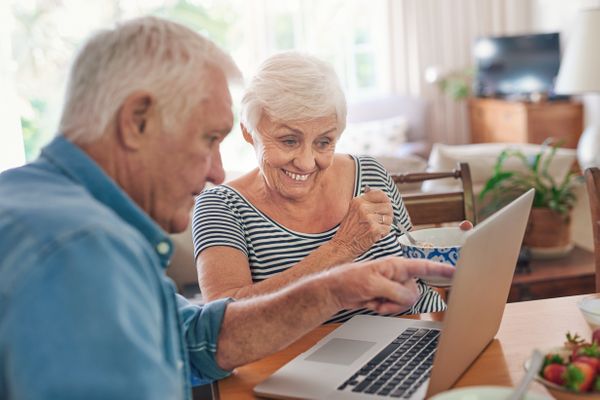 Following a stroke, many individuals experience speech and language difficulties. In this post, we discuss common issues and how speech therapy can help you or your loved one regain normal communication.

At Expressable, we're honored to have such a qualified and compassionate team of speech therapists that work with clients everyday to reach their communication goals. In our therapist spotlight series, we highlight some of their amazing stories.